Are You Investing or Speculating? Here’s the Crucial Difference 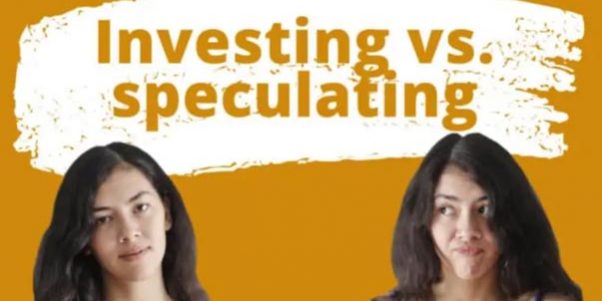 Ever heard of the 17th-century Dutch tulip bubble? Tulips had been introduced to Holland from Turkey in the late 1500s. The Dutch people loved them, and within a few decades, their love turned to obsession. Throwing aside all reason, people began “investing” in tulips like there was no tomorrow. Or were they speculating? And what’s the difference between speculating vs. investing?

At the height of the market, tulip bulbs sold for as much as six years of an average worker’s annual income. Tulips were trading for the same price as 12 acres of land, and in some cases, for the price of a small estate. Yes, we’re talking about one tulip.

Of course, it all came tumbling down, and the price of tulips eventually returned to the price of a common onion. Thousands of “investors” lost their homes, their fortunes, and their self-respect.

So what does this have to do with real estate investing?

Are you investing or speculating?

The tulip “investors” failed because they confused their speculating with real investing.

Some of the world’s most successful investors use a theory called “value investing.” Value investing was conceived by Benjamin Graham and David Dodd in their 1934 book Security Analysis. Though focused on stocks, their theories apply to all types of assets.

The authors make the distinction between investors and speculators. Graham and Dodd said, “An investment operation is one which, upon thorough analysis, promises safety of principal and an adequate return. Operations not meeting these requirements are speculative.”

To boil it down:

Is it okay to speculate? Of course, as long as it’s clear in your mind that you’re doing so. Plenty of people have made millions of dollars investing in little startup companies like Apple, Microsoft, and Airbnb. But the overwhelming majority of speculators lose their money, their time, their energy, and sometimes their relationships and health.

Unlike many asset classes, real estate provides an opportunity to invest rather than speculate.

With real estate investing, investors have been able to:

It’s true that real estate provides the opportunity to invest if you do it the right way. But there are also uncertainties in real estate that cause you to speculate—with the possibility of profit.

How is speculation in real estate possible? Here are four ways.

Poor market selection can be a form of speculating. I recall getting a “screaming deal” on a house in Ridgeway, Virginia, in 2001. Not only was it rural, but the recently departed textile industry left them with an unemployment rate of about 22%.

Needless to say, I didn’t make a killing on that deal. But even so, I survived, got almost all my principal back, and lived to see another day. Many tech speculators only dream of getting out that well.

You can overpay or overspend on upgrades for a property. You can buy an asset with structural problems. You can fall in love with the style of a home and overestimate its resale value. All of these are forms of speculation.

Do you see the trend here? Even when speculating in real estate, the underlying value of the asset sometimes mitigates losses. These three speculative mistakes still add up to more than $30,000 in total profit.

My friend Mike made his first foray into rental real estate after college in the late ’80s. He and his three friends went in on a Bay Area house that had doubled (or tripled?) in price over the previous years. Five bedrooms for $500,000 sounds cheap for San Fran today; however, that was pricey three decades ago. But they felt secure in knowing how fast prices were climbing.

Then the bottom dropped out.

My friend and his partners lost their money and their home.

While many developers are uber-successful, there are probably many more who have gone broke and moved on to higher-paying jobs now, like delivering pizza. And many developers who succeeded wildly in one market cycle lost all that and more in the next.

Do you want to be a developer? Go for it. I’ll cheer you on. But realize that the stakes are very high, and you’ve left the safety zone of many other real estate investments. You’ve definitely entered the speculation zone. (It’s like the Twilight Zone, but it’s even scarier.)

You may protest—you’d planned to make a 55% profit on your subdivision!

Yes, that’s true. But you didn’t really calculate the significant risk you were bearing that could land you in bankruptcy court.

Sometimes you only see your path clearly in the rearview mirror.

The tulip “investors” were convinced they had it made. Their tulip bulbs were holding the weight of their homes, finances, and relationships —until they became comparable to an onion.

What tulips are you chasing?

Speculating isn’t all bad, as is shown in real estate, but it’s never a guarantee. With investing, you at least know that your profits won’t be the price of an onion.

How to Run a Multi-Million Dollar Multifamily Portfolio
October 26, 2022

How to Run a Multi-Million Dollar Multifamily Portfolio
October 10, 2022

13 Books to Take Beginners From Zero to Real Estate Investing Hero
May 27, 2021

Quit Your Day Job and Find Financial Freedom: Here’s How to Become a Real Estate Investor (Full-Time!)
May 27, 2021 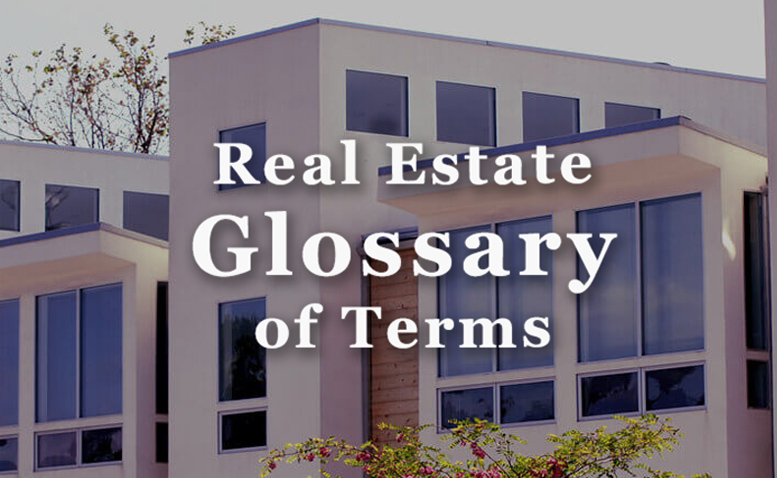 You select the date and time. We will call you then. It’s that simple.